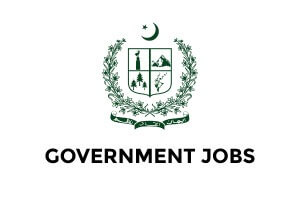 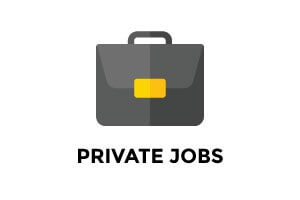 The passion of ANF Jobs

Much like other law and order agencies, Anti-Narcotics Force (ANF) works as a federal agency in Pakistan. It is headquartered in Rawalpindi.

Anti-Narcotics Force ANF jobs are scattered in many departments and roles. Having the objective of defending Pakistan against the widespread of narcotics in the country, ANF is tasked to work closely with many other agencies and forces.  Read details as:

The techniques that Anti-Narcotics Force (ANF) can employ against smuggling include tracing of assets and routes, freezing, forfeiture and realization of assets in the service of the Federal Government.