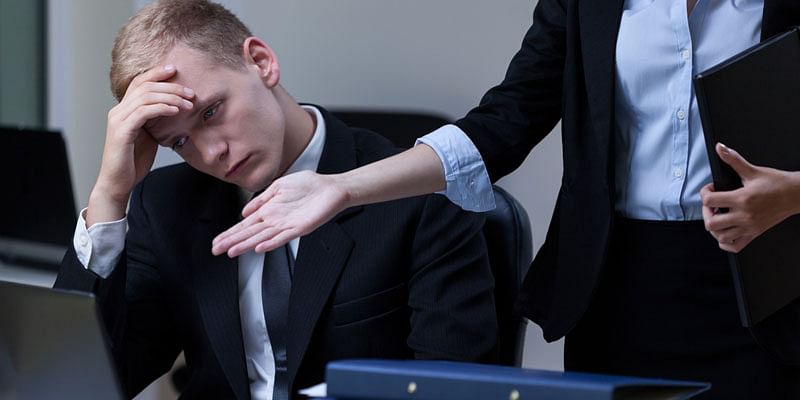 What To Do When Someone Criticizes Your Hard Work

You can be criticized for your hard work and that can be really frustrating. We’d tell you what to do when someone criticizes your work.

You should identify ways of solving the issue and set other goals for yourself. It is sometimes easier to keep your goals manageable, so that you can track your progress on a regular basis.

It’s okay to say so when you still disagree with the critique. Discussion in the workplace is safe-as long as it is conducted politically and professionally.

Stay calm and question yourself

Try to be as conscious as possible of yourself. Have you ever heard anything like this before? Do you think you done anything wrong? If you think this is unjustified criticism, embrace it and ask for a meeting later to logically and professionally discuss your problems.

Consider yourself as your manager and see problem

If you take criticism as a method of learning and can keep your ego out of the way, you can stop some disastrous thought. When your boss criticizes your work, try to think about what the situation looks like as a manager from their viewpoint.

Don’t leap to any conclusions about what the criticism means. By getting the issue right, you’ll be able to stop all of the disasters that your imagination might have conjured up.

Also Read: 5 Signs That Can Tell that You’re In The Wrong Job